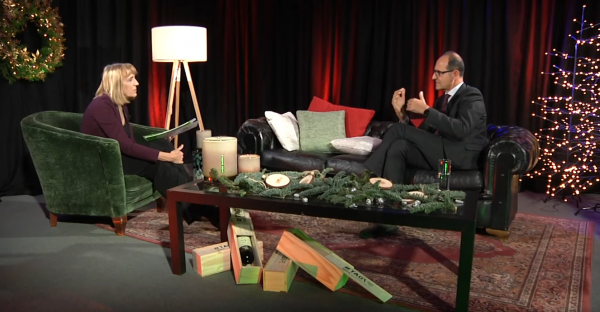 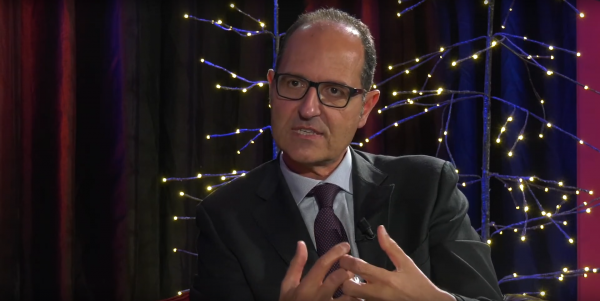 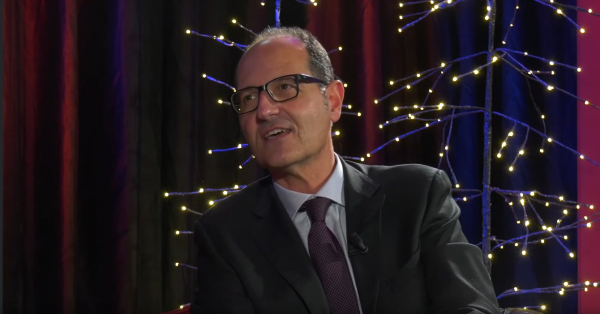 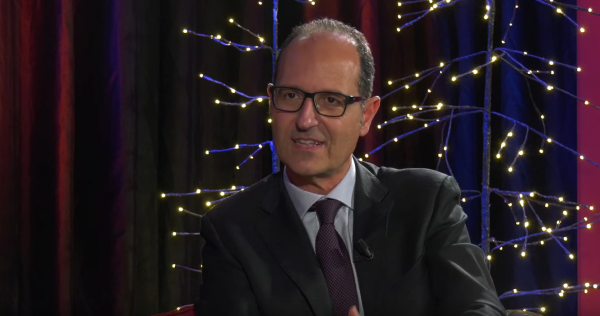 Interview with Andrea Gerini in Belgian TV show: “By 2030, one out of three buses will run on gas.” (French)

Andrea Gerini stated that Europe must reshape the future of the transport system, based on a broad set of solutions, where clean and renewable fuels, including gas, will play an essential role, including in the long-term. “We are on the right track to reach 13 million vehicles and 12,000 service stations offering at least 40% biomethane by 2030.”

The full interview (in French) can be viewed in gas.be's YouTube channel here.